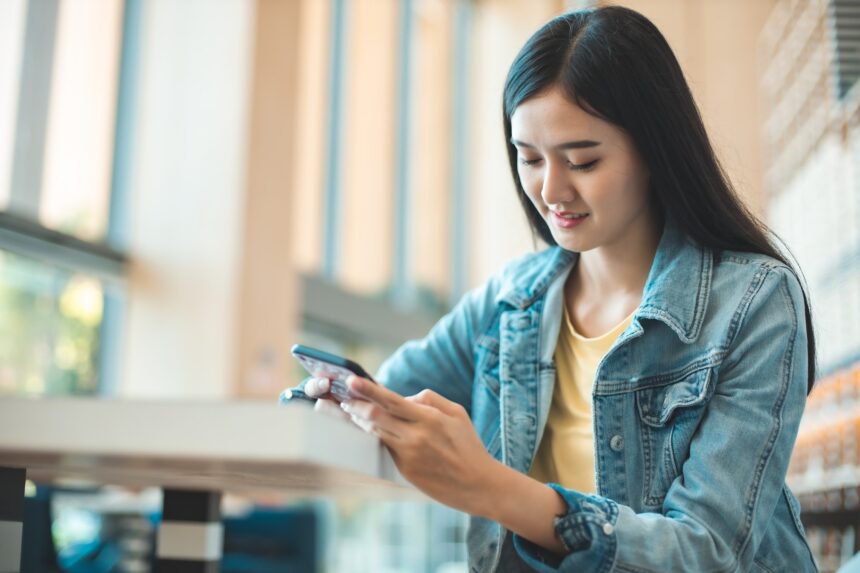 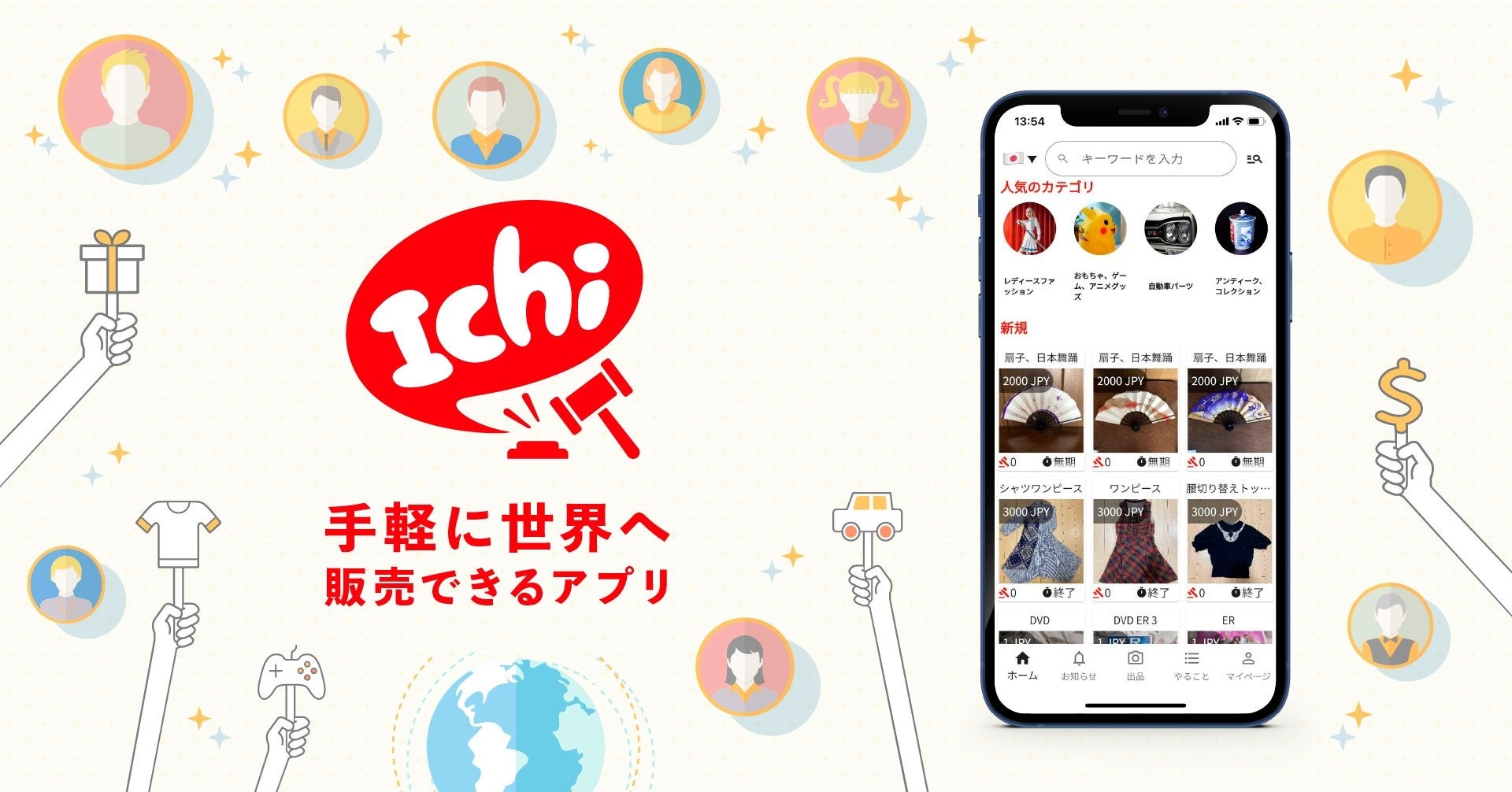 Until now, the hurdles in terms of language, payment, and shipping have made it difficult for individuals to start selling products overseas on a side business level. Ichi” is available in 24 different languages, with an automatic translation function, so all listings can be made in Japanese. Credit card payment and shipping charges for each country are also calculated automatically, so that purchased items can be shipped simply by taking them to the post office and displaying the QR code.

In celebration of the release, a two-month (April 28-June 30) “no handling fee” campaign will be implemented. In addition, new sellers will receive a “digital scale,” which is useful for shipping. 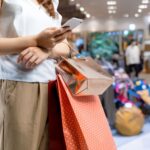 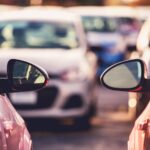