The difference between cross-border and inbound EC explained in 5 minutes! 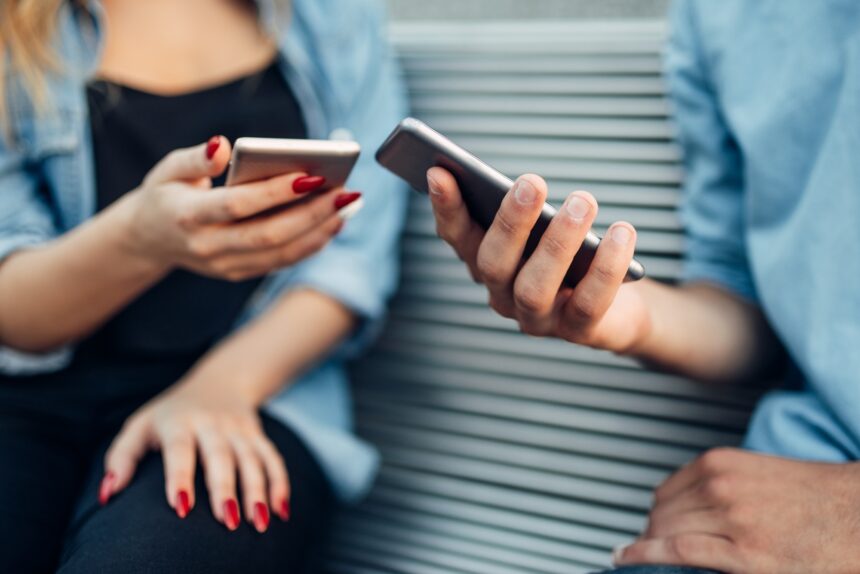 This means that the purchase or sale of goods, services, etc. over the Internet will take place overseas.

If the same products as those in Akihabara were to be sold overseas, the process of selling the products would require an enormous amount of time and effort, including the cost of setting up a local storefront and the labor costs associated with sales.

However, with the development of Internet infrastructure, it has become possible to sell products to the entire world, including Europe, the U.S., and Asian countries, further increasing the demand for cross-border EC. 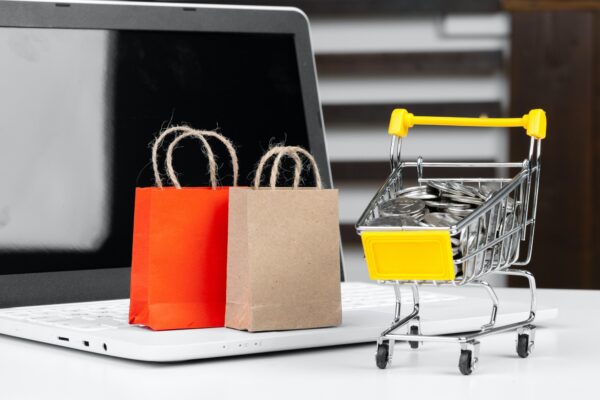 In this section, I will try to explain some statistics related to cross-border EC.

According to the Ministry of Economy, Trade and Industry, the total amount of Japanese goods purchased by Chinese using cross-border EC in 2014 was 606.4 billion yen. In contrast, the total value of Chinese inbound sales in the Japanese market was 402 billion yen, indicating that sales through cross-border EC are numerically higher.

More recently, the Internet is also being used in emerging economies, where it is rapidly gaining traction. According to the International Telecommunication Union (commonly known as the ITU), a United Nations agency, the global Internet penetration rate rose to 47% in 2016. As Internet infrastructure is being developed even in economically developing countries, we can expect to see further growth of the Internet in the future.

In China, with its large population and growing IT industry, the total number of Internet users is said to be about 650 million. This figure is almost equal to the total population of the European Union countries that are members of the United Nations, indicating that a very large number of people are using the Internet.

In addition, the market size as of 2015 was approximately 191 trillion yen, and is expected to reach 298 trillion yen as of 2018, three years from now, a %と非常に高い数値を打ち出しています。2015年の日本のEC市場規模は9.5兆円程度、2018年が12.7% annual rate of 16. The %と非常に高い数値を打ち出しています。2015年の日本のEC市場規模は9.5兆円程度、2018年が12.7%, so The market size in other countries in the world is approximately 20 times larger than that of Japan.

Cross-border EC” is the way to capture such a large market of overseas customers.

What is Inbound EC? 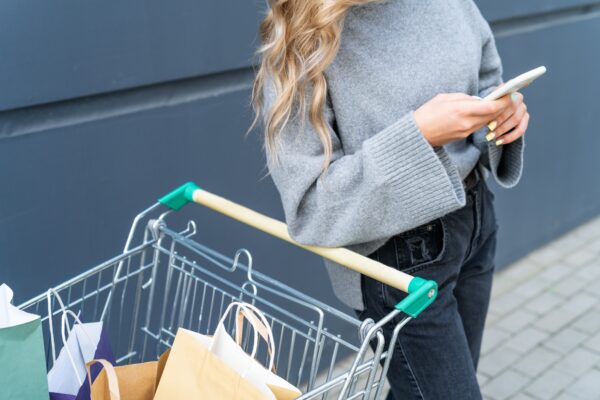 Here we will discuss the same EC, “Inbound EC”.

To begin with, inbound refers to foreign tourists visiting Japan and purchasing goods and services sold in Japan.

Inbound EC is an EC site that has developed a trade area limited to Japan, and in the past, a number of services were provided by this inbound EC.

Methods to attract such customers include making one’s site easily searchable through SEO and advertising through e-mail newsletters. However, such advertising has competitive characteristics and can easily lead to market intensification.

As a result, those who opened stores in the market took the approach of cutting prices and raising sales even at the cost of cutting profits. Under such circumstances, in order to increase profits as much as possible, it became necessary to rely on overseas customers to earn profits, rather than limiting the size of the market to only Japan, whose population was declining.

The increase in inbound sales and the appeal of Japanese-made products will raise expectations for repeat purchases after the trip, and sales of products through cross-border EC, which exists as a purchase route, will also improve.

There are two kinds of cross-border ecommerce! 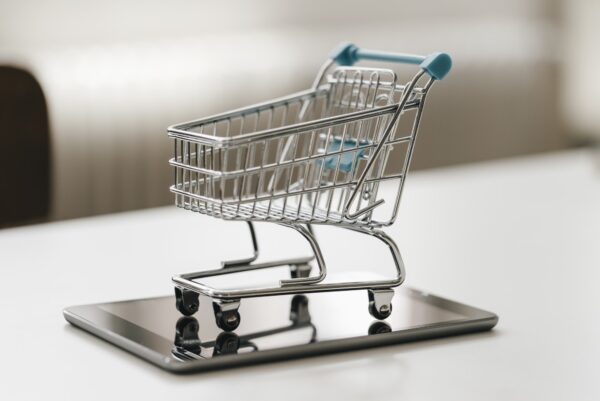 Let’s take a closer look at what characteristics each of the above two types has, starting below.

What is In-House Ecommerce?

In the in-house e-commerce model, the company builds and operates its own e-commerce site.We will obtain our own independent company domain on the Internet and operate on that basis.

Incidentally, a domain is understood as an address on the Internet that distinguishes various websites. As will be explained in more detail later, as can be expected from the name, the “EC mall type” gives the image of multiple sites existing in a place like a shopping mall, while the “in-house EC type” is managed independently by your own company.

In the past, the main method of operating an e-commerce site for one’s own company was to start from scratch, starting from nothing and building the system using specialized technology. This is called “full scratch. Full-scratch systems are very expensive and burdensome.

However, in modern times, when IT and networking have developed over the years and technological development has become more visible, several services for building and operating one’s own EC have emerged that even beginners can use.

As a result, specialized knowledge is no longer required, making it relatively easy for sole proprietors and general businesses with unstable cash flow to use e-commerce sites.

Here we will briefly discuss the advantages and disadvantages of the in-house EC model.One advantage is that the company can set up its own website system and design it as it sees fit.

In-house e-commerce sites are easy to operate and relatively easy to manage from a branding perspective. However, if the SEO measures of the company’s site are inadequate, it is easy to run the risk of attracting customers, and the cost of advertising, which requires active efforts, can be a significant burden.

In terms of payment systems, it is still time-consuming to implement your own system rather than using an existing payment method such as the EC-Morey type described below.

Since cross-border EC is a global online market, it is necessary to consider and build a payment system that is considered easy to use from the perspective of countries around the world.

What is EC mall type?

In addition, there are two types of e-commerce mall type, one is “marketplace type” and the other is “tenant type”.

The marketplace type indicates a form in which multiple companies list their products for purchase, like the famous e-commerce site “Amazon”. The data of the products themselves are controlled by the mall operator, and as soon as an order is placed, the data of the sold products and the information of the purchaser are sent to the seller. The seller, not the mall operator, handles the shipping.

In the tenant type, an application is submitted to the e-commerce mall platform in the form of a “store opening,” just as there are multiple businesses in a department store.In this case, the business must also pay a “stall opening fee” to the platform.Rakuten Ichiba and Yahoo! Shopping are typical examples of tenant-oriented businesses.

Here are the advantages and disadvantages of the e-commerce mall type.

The e-commerce mall type does not require building a site from scratch, but there are disadvantages such as the competitive nature of the mall and the fees involved in opening a store.

In this issue, after giving an overview of cross-border EC, we have explained the two types of EC related to “in-house EC type” and “EC mall type”.

There are a few people who wish to open a store on a cross-border e-commerce site but do not know where to start.

In such cases, some sites and companies actively solicit questions about EC usage and necessary costs, so it would be effective to make good use of them.

Cross-border EC industry job description and required skills explained! You can apply even if you have no experience 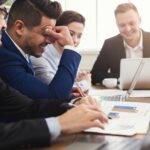 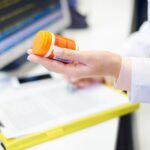