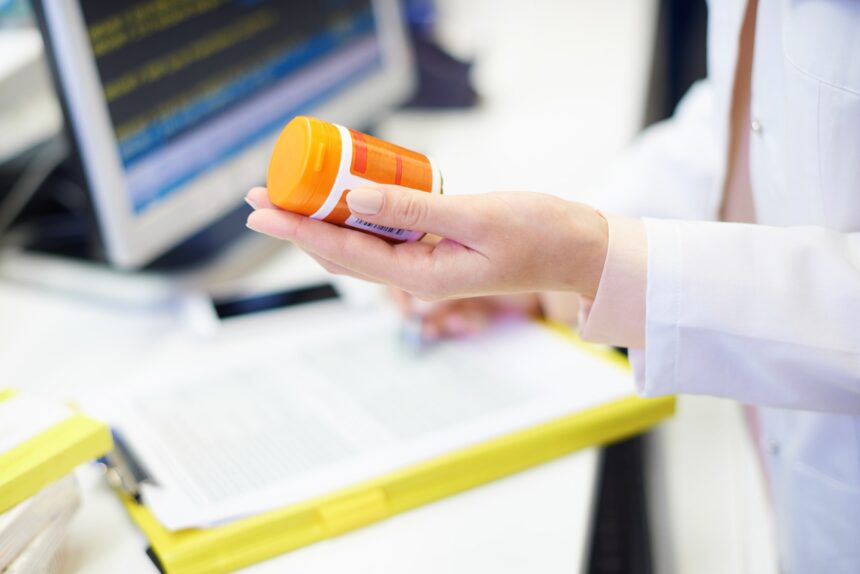 Have you ever heard of OTC drugs?Nowadays, Japanese OTC drugs are becoming very popular overseas.Cross-border EC” is the sale of Japanese products to foreign countries via the Internet. The demand for this service has been increasing for several years, and now the market size of cross-border EC is high in many countries around the world.

Until now, the main products traded have been foodstuffs, daily necessities, and apparel items, but recently, products in the “OTC drug” genre have begun to be sold overseas.

Daiichi Sankyo Healthcare in the spotlight for overseas sales of pharmaceuticals 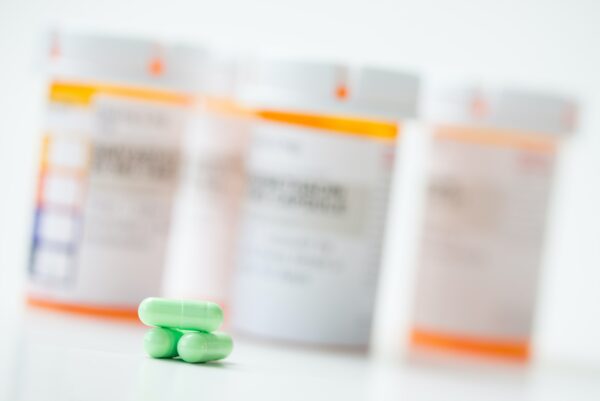 It used to be said that selling pharmaceuticals overseas was very difficult due to the many hurdles to sales, such as the need to obtain several certifications, the time and cost involved, etc. Why has it only recently become possible to sell pharmaceuticals? 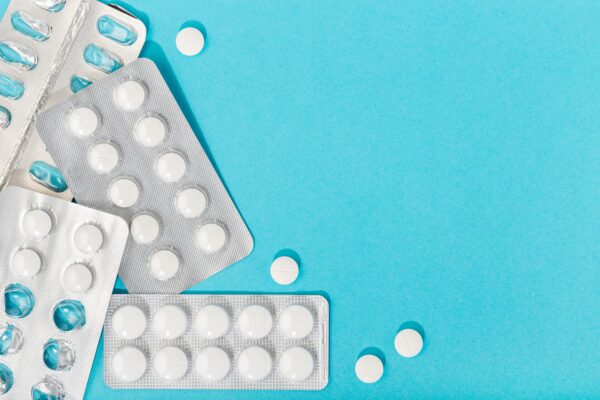 Daiichi Sankyo Healthcare is a company that sells well-known products such as “Loxonin S Premium,” “Lulu,” and “Gaster 10.

With capital of 100 million yen and sales of 67.2 billion yen, Daiichi Sankyo Healthcare is one of the most financially powerful pharmaceutical companies. In addition to selling pharmaceuticals as described above, the company also sells cosmetics and food products, and manufactures and sells medical devices, and its business is diverse.

Daiichi Sankyo Healthcare is well known in Japan, with many female celebrities as image characters and a great deal of media exposure on TV and in magazines, but how exactly does the company conduct cross-border EC?

Below is an introduction to the cross-border e-commerce system conducted by Daiichi Sankyo Healthcare. 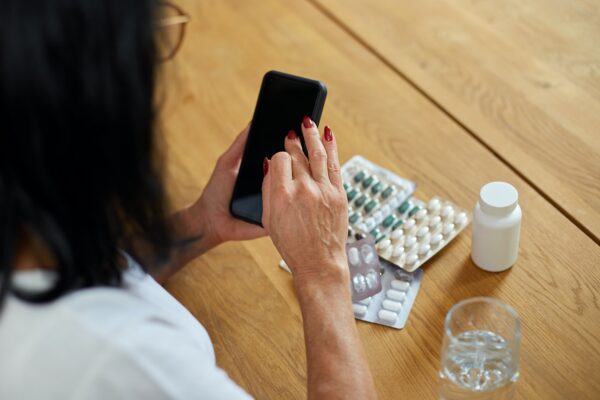 T-Mall Global” boasts the top market share in China, with a domestic market share of over 60%, and is expected to attract a high number of customers.

T-Mall Global, operated by Alibaba Group, is a popular e-commerce mall where you can always buy high quality Japanese-made products with no fake products in circulation, and many Japanese companies have opened stores outside of pharmaceuticals.

This is where the “cross-border EC” method introduced here comes in.

Daiichi Sankyo Healthcare’s sales method, which adopts the “bonded area model” of cross-border EC, has solved the time and cost problems that had previously been viewed as problematic, and has made it possible to sell overseas with less risk because the certification process has been simplified compared to previous methods.

What is the “Bonded Area Model”?

Daiichi Sankyo Healthcare has improved the problems of selling medical expenses overseas, such as certification, time, and cost, by adopting the “bonded area model” of cross-border EC.

Normally, when selling Japanese goods to China, it is a matter of course to transport the goods from Japan to China and bear the associated costs, as well as customs duties when crossing the border. In addition, the products are subject to strict safety and practicality checks before they can be sold, and only after approval can they be sold.

In addition, Daiichi Sankyo Healthcare actively hires Chinese employees and decides what products to sell while constantly researching what kind of products Chinese people are looking for, such as “What kind of medicines did you take as a child?

What is an OTC drug? 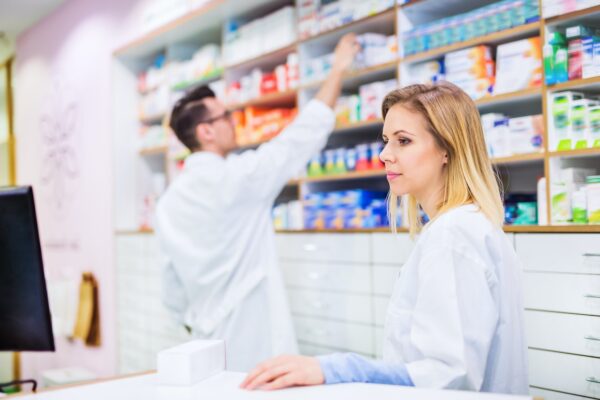 Having introduced the structure of Daiichi Sankyo Healthcare’s cross-border EC, we will now introduce OTC drugs.

OTC drugs are an acronym for “over the counter,” meaning that the drugs are sold in a counter-style store.

There are two main types of pharmaceuticals: OTC drugs, which we will introduce here, and ethical drugs. Ethical drugs are literally used for medical purposes and are mainly prescribed by doctors.

Medicines other than those prescribed by a physician, i.e., those available at pharmacies, drugstores, and convenience stores, are called OTC drugs.

OTC drugs were called “over-the-counter drugs” or “regular drugs” until a few years ago, but now the name has been changed to OTC drugs, and the name is gradually becoming more common. 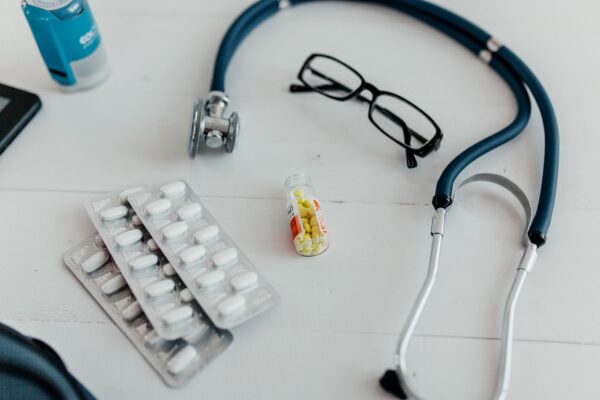 Finally, we will introduce OTC drugs sold by Daiichi Sankyo Healthcare, which have become popular not only in Japan but also in China. If you are considering cross-border EC of OTC drugs in China, please check it out.

Lulu A Gold DX” is Daiichi Sankyo Healthcare’s most famous OTC drug, and while Lulu has been a long-selling product in Japan since its launch in 1951, it is actually extremely popular in China as well.

After Lulu, Gaster 10 is the next most famous OTC drug sold by Daiichi Sankyo Healthcare.

Gaster 10, which controls stomach acid secretion, is effective for stomach pain, heartburn, and upset stomach, and is popular with those who prefer oily foods and drink alcohol.

An OTC drug sold by Daiichi Sankyo Healthcare is a product called Transino. Transino is a drug for treating skin blemishes from both inside and outside the body, and is a popular product among women with a lineup that includes several types of oral medications and cosmetics.

As in Japan, Chinese women are enthusiastic about beauty and tend to favor Japanese-made beauty products.

We continue to conduct local research and other activities, and we will keep a close eye on the future of Daiichi Sankyo Healthcare’s cross-border e-commerce activities.

The difference between cross-border and inbound EC explained in 5 minutes! 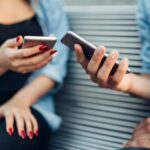 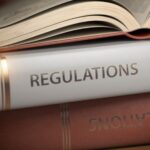