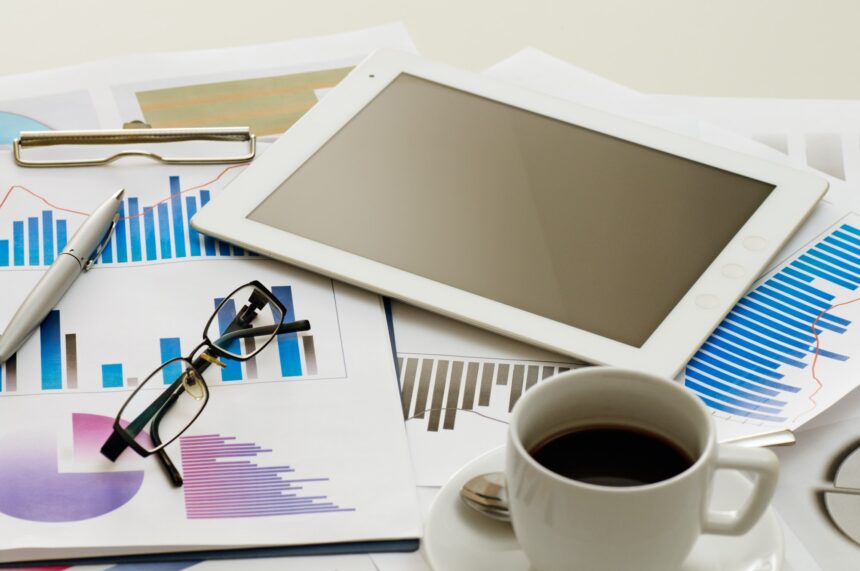 There are several hurdles that must be cleared before cross-border EC can begin. One of them is “choosing an EC site. Different e-commerce sites attract different customers, and sales will naturally vary depending on which e-commerce site you choose. In other words, the fate of your cross-border EC depends on which EC site you choose to open a store. 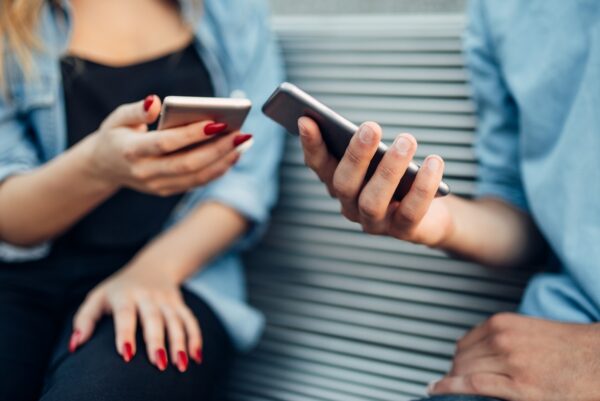 We will introduce popular EC sites in China in a ranking format as soon as possible. If you are thinking of starting cross-border EC in China, please check them out.

In the ranking of popular e-commerce sites in China, the No. 1 ranking was “Tian Cat.If you have done any research at all on cross-border e-commerce, you have heard of this famous e-commerce mall.

China is the leader in the global cross-border EC market, and with a domestic market share of over 60% in China, it is truly the “world’s No. 1” EC site.

Opened in 2013 by the Alibaba Group, Tianxico displays a wide variety of products across all genres, and has become a popular destination for Japanese retailers as well, with stores selling everything from apparel and daily necessities such as UNIQLO, Shiseido, and Kao, to home appliances such as Panasonic and Sony.

There are several reasons why Tianyao has grown to be the number one e-commerce mall in China, but the most notable is that there are no fake products in circulation. In China, there are many unauthorized products on the market, and customers are concerned, especially in online shopping where they cannot directly see and purchase products. In the case of Tianyao, only corporate companies that have passed a rigorous screening process are allowed to open a store, and fake products are thoroughly eliminated, so there is a sense of security that “if you buy from Tianyao, you are safe.

This is an advantage that other e-commerce malls do not offer, and is the number one reason why Tianyao is so trusted.

In the ranking of popular e-commerce sites in China, “Jingdong Shopping” ranked second.After TianNex, introduced in the first place, JingDong Shopping Mall, with a domestic market share of over 30%, has secured its position in China as an e-commerce mall with a strong presence in consumer electronics products.

In the ranking of popular e-commerce sites in China, the third-ranked site is “Pinata” (拼多多).After Tianyao and Jingdong, China’s second most popular retailer, Pinata has only a 5% share of the domestic market, which is a little less than that of Tianyao and Jingdong.

However, with more than 700 million users, PinyinTaDa’s user base exceeds that of second-ranked Beijing Dongshang in terms of number of users.

The company’s “joint purchase function,” which is familiar in Japan, targets customers who are looking for low-priced shopping.The joint purchase feature means that discounts are applied when multiple items are purchased at once, which is great for those who buy in bulk.

The market is steadily expanding due to the fact that it targets low-income consumers, who are different from those who use Tenco and Jingdong Shopping Mall.

The market is expanding at a very fast pace, and if you are planning to start cross-border e-commerce in China, you should definitely keep this in mind.

The fourth most popular e-commerce site in China is “Suning E-commerce”.

Suning Appliance has 1,600 stores in China, similar to Yamada Denki or Big Camera in Japan. This means that the risk of buying a fake product is extremely low on the customer’s side, which is another reason why Suning Easy Purchase is so popular.

By having physical stores, inventory is well balanced in all areas of China, so no matter where you use the e-commerce site, you can be sure to receive your products relatively quickly.There are many advantages for those wishing to sell home appliances, and an increasing number of foreign companies are already opening new stores.

If you are interested in selling Japanese-made home appliances in China, please check out Suning Easy Purchase.

In the ranking of the most popular e-commerce sites in China, the fifth-ranked site is “Yubinhai.Founded in 2008, Yushinkai has become an e-commerce site that mainly sells fashion-related products such as apparel goods and accessories.

Because of the large number of fashion-related products on display, there are more female users than male, and the number of members exceeds 300 million.The first reason for the popularity of Yubin-kai is that “flash sales” are held.

The ability to purchase brand-name goods at discounted prices for a limited time is one of the reasons why Chinese people prefer to shop at Yuhinkai. Another reason for its popularity is its guarantee that if a purchase is found to be a fake, it will be refunded or returned to the original retailer.

Procurement Association is becoming popular in China, especially among women, and in 2016 it opened an office in Tokyo, Japan, and has begun to focus on selling Japanese products as well.

If you are thinking of selling apparel products or fashion goods in China, please check out the Procurement Association.

We hope you found our introduction of five popular e-commerce sites in China in a ranking format helpful.

The companies introduced here, from No. 1 to No. 5, are all highly recommended companies that you should definitely look into if you want to start cross-border EC in China.

If you are thinking of starting cross-border EC in China, especially if you are planning to do so for the first time, please refer to this article. 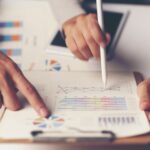