Rakuten is once again expanding into the Chinese market! Five Recommended Platforms for Japanese Companies 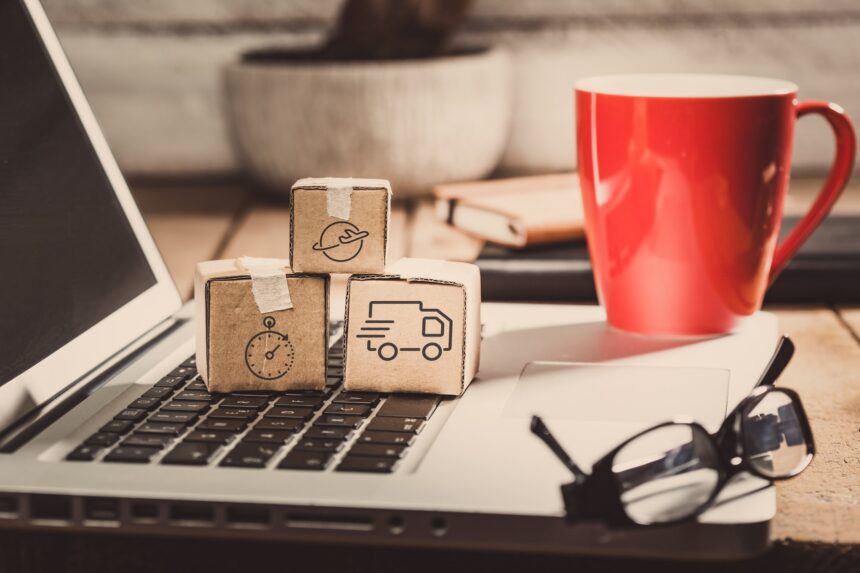 Every Japanese person is familiar with the company Rakuten, which is well known as one of the major shopping sites in Japan. Rakuten is not only a mail-order company, but is also expanding its business in a variety of other areas. Recently, Rakuten has attracted a great deal of attention by revolutionizing the monthly payment price of cell phones.

Why is Rakuten expanding again? 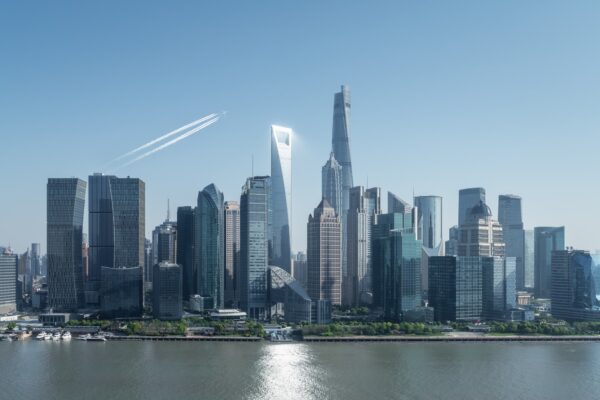 So why did Rakuten re-enter the Chinese market? There are three main reasons for Rakuten Ichiba’s re-entry into the Chinese cross-border e-commerce market.

The above reasons will now be explained in detail.

Because of the Corona disaster, the demand for cross-border e-commerce has increased.

The new coronavirus, which is becoming a major social issue of our time, has greatly increased the demand for cross-border e-commerce. This is because many people are stay-at-home, which has increased the importance of mail order.

In particular, cross-border EC is a service that allows customers to order products from overseas while still in Japan. The homestays caused by the new coronavirus have also resulted in a significant expansion of the cross-border EC market.

Among these, China is said to have the largest number of users of cross-border e-commerce and the largest market in the world. Focusing on this fact, Rakuten has once again decided to enter the Chinese market.

Because Japanese products are getting a great deal of attention.

Japanese products have attracted a great deal of attention around the world. In particular, before the spread of the new coronavirus, Japanese products were so popular in China that a social phenomenon called “Bakuhai Chinese” occurred.

Each product has passed the strict screening standards of the manufacturing companies, and Japanese products have come to be highly regarded.

Many foreigners also purchase Japanese goods as a reward for themselves. Rakuten’s sites increase the purchase rate by heavily advertising the fact that all of their products are from Japan.

At the same time Rakuten announced its entry into the Chinese cross-border e-commerce market, it also announced a capital and business alliance with Japan Post and Japan Post.

In addition, the company received support from Wal-Mart, a major U.S. company, to increase its capital. As a result, Rakuten was left with many assets and was able to smoothly re-enter the Chinese cross-border e-commerce market. 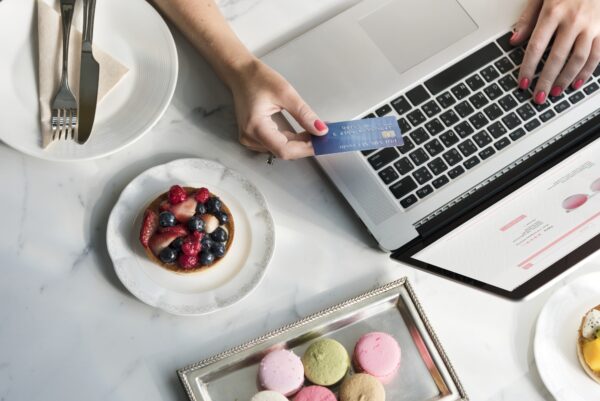 Like Rakuten, many Japanese companies are considering entering the Chinese market. Many companies have adopted the use of a platform to conduct cross-border EC business in China.

From here, the features of the above platforms will be described in detail.

However, it is also characterized by strict screening standards when opening a new store. It is important to keep in mind that even if you apply, you may not pass the screening process.

JD Worldwide is a cross-border e-commerce platform operated by tencent, a well-known company that has invested in Rakuten, Inc .

JD Worldwide uses its own style of purchasing products from Japanese companies. In addition, many products such as digital consumer electronics are sold on this site.

Wechat is an application that has established itself as the largest social networking platform in China. The app is like a Chinese version of Line.

You can purchase goods through Wechat’s internal mini-program. Although there is a screening process, the platform is said to be relatively easy to pass.

This platform is expected to grow in the future from the perspective that initial and operating costs can be kept low.

Although it was launched in 2015, Pinata is a fast-growing cross-border e-commerce platform with more than 300 million users in 2017. One of the unique features of the website is that it uses a collaborative sales method, in which the more buyers there are, the lower the price of the product.

This means that even expensive products have the advantage of being available at a lower price if there are many buyers.

All Nippon Airways and Sea Taipei

ANAKU Haitao is a cross-border e-commerce site in China operated by a Japanese company.The model is based on selling products directly imported from Japan to consumers.

Countries other than China to consider for cross-border EC 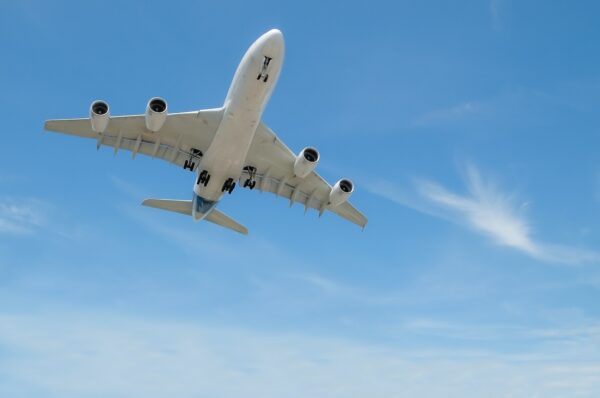 The cross-border EC market is expanding in China, but if you were to expand your cross-border EC business outside of China, which countries would be suitable? There are four countries that should be considered for expansion in the future.

From here, we will explain in detail why you should expand into the countries listed above.

The U.S. cross-border EC market is the second largest in the world after China. As a result, laws and regulations related to cross-border e-commerce are well established and platforms are well developed.

Also, since English is the primary language in the United States, there is little need to learn a new language.

Singapore is also close to Japan, which shortens lead time. This has the advantage of delivering products to consumers more quickly.

Many companies from Japan will enter the Korean cross-border e-commerce market. Korea is a country with a close cultural sphere and similar consumer tastes. Therefore, market research is easy and a lot of profit can be expected.

Also, there are many influencers in Korea, so it is easy to ask them to promote your products.

Indonesia has been one of the hottest markets in recent years. The total retail value of EC in Indonesia is growing by about 27% between 2020 and 2021. Thus, we can see that the growth rate of the Indonesian cross-border EC market is very large. Further market expansion is also expected in the future.

However, because Indonesia is an island nation, the long lead time required for products to reach consumers is a problem. Therefore, it is said that companies need to devise ways to shorten the lead time.

So far, we have explained in detail why Rakuten has entered the Chinese market and the Chinese cross-border e-commerce platform recommended for Japanese companies. 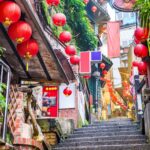 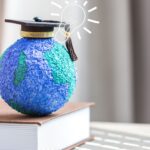